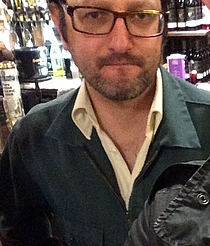 Om migI am a tree man for the county... - living in south Wales. Avid book reader and buyer of cheap overlooked books that I find in neglected nooks and crannies, I love discovering new writers and good book shops, as well as sharing good reading recommendations.

I grew up in 1970s/80s south London and yearning for some clean and warm air moved to Israel when I was 19. 7 years of growing fruit and turning brown in the desert later, I returned to London in the late '90s. After stints at Victoria Station, Soho co-op 'Tomato', and translation work, I went back to working with trees and became an arborist; climbing and pruning trees in the gardens, parks, and streets of west London. Several great views later, I worked as a municipal Tree Officer (AKA 'urban forester') in the same area, and in 2008 I became an independent consultant when I moved with my family to Wales. Since 2013 I've been attempting to manage the arboriculture for a neighbouring county.

Outside of books and my vocation for trees, my interests include football and cycling, walking in the beautiful Welsh countryside and getting lost in London whenever I get the chance. I play percussion and love music from all around the world - especially jazz, blues, klezmer and flamenco. I also like to write short stories and wish I could be more disciplined about doing it because I can be a lazy git.

Please check out my latest reading and miscellaneous ramblings over at my 2018 Club Read here - it'd be great to hear from you! 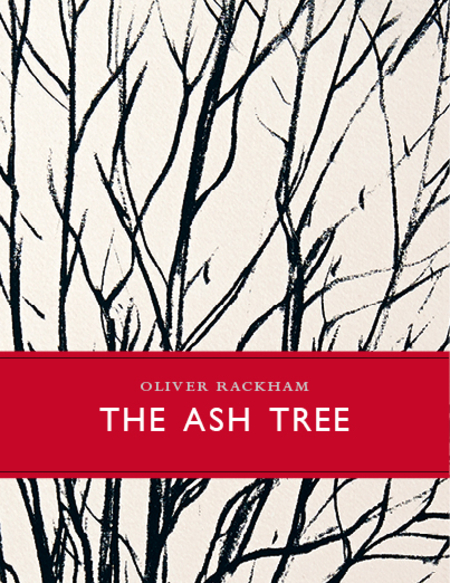 The Ash Tree by Oliver Rackham

NON-FICTION -
As I Walked Out One Midsummer Morning by Laurie Lee
Berlin: The Downfall 1945 by Anthony Beevor
A Fortunate Life by A. B. Facey
Street People by Helga Dudman
Futebol: The Brazilian Way of Life by Alex Bellos

NON-FICTION -
The World From My Porch by Larry Towell
Jerusalem: A Cookbook by Yotam Ottolenghi & Sami Tamimi
Katherine Avenue by Larry Sultan
1948: A Soldier's Tale - The Bloody Road to Jerusalem by Uri Avnery
Road to Valor: A True Story of WWII Italy, the Nazis, and the Cyclist Who Inspired a Nation by Aili McConnon & Andres McConnon

FICTION -
Only Yesterday by S Y Agnon
The Spy Who Came In From The Cold by John Le Carré
The Sisters Brothers by Patrick DeWitt
Scenes From Village Life by Amos Oz
Our Story Begins: New and Selected Stories by Tobias Wolff
Bring Up The Bodies by Hilary Mantel
Wolf Hall by Hilary Mantel
Zuckerman Unbound by Philip Roth
Exit Wounds by Rutu Modan
The History of Love by Nicole Krauss
Suddenly, A Knock On The Door by Etgar Keret
But Beautiful: A Book About Jazz by Geoff Dyer

NON-FICTION -
Carrying The Fire: An Astronaut's Journeys by Michael Collins
Flight Of Passage by Rinker Buck
1967: Israel, the War, and the Year that Transformed the Middle East by Tom Segev
The Long Gray Line by Rick Atkinson
On Fire by Larry Brown
Red Wolves And Black Bears by Edward Hoagland


visited 19 states (8.44%)
Create your own visited map of The World or Like this? try: Fridge Poetry