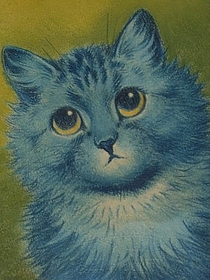 Om mitt bibliotekIf I hate a book it will probably not be in my library, so although I will be using the 1 star rating, this does not necessarily mean that I really disliked the book.

But don't take these ratings too seriously.